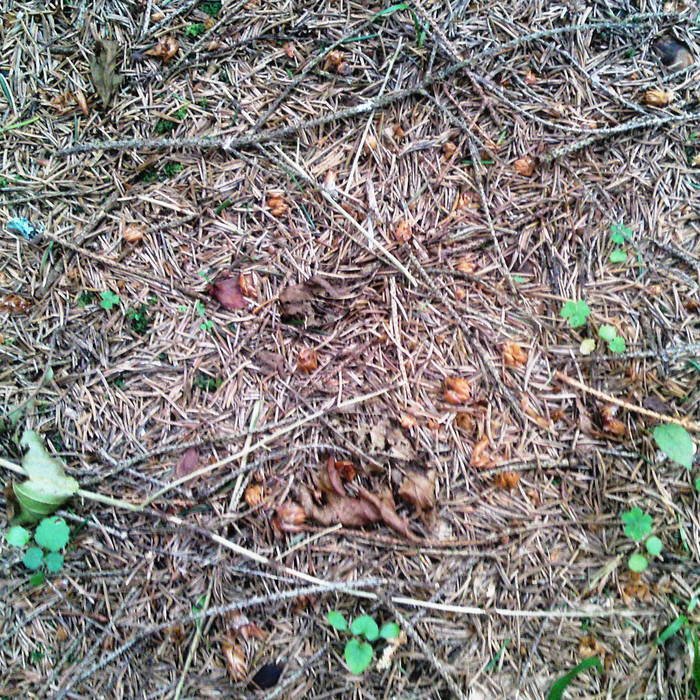 Gintas K a Lithuanian sound artist, composer living and working in Lithuania. Gintas has been a part of Lithuanian experimental music scene since 1994. Nowadays Gintas is working in the field of digital experimental and electroacoustic music. His
compositions are based on granulated sounds, improv, new hard digital
computer music, small melodies and memories. Collaborations with sound
artists @c, Paulo Raposo, Kouhei Matsunaga, David Ellis and others. In over a decade he has released numerous of records on labels such as Cronica, Baskaru, Con-v, Copy for Your
Records, Bolt, Creative Sources and others. His works was presented at various international festivals, symposiums as Transmediale.05, Transmediale.07, ISEA2015, ISSTA2016, IRCAM forum 2017. Artist in residency at festival RadiaLx 2010, DAR 2016, 2011, MoKS 2016.
Winner of the II International Sound-Art Contest “Broadcasting Art 2010” in Spain.
Since 2011 member of Lithuanian Composers Union