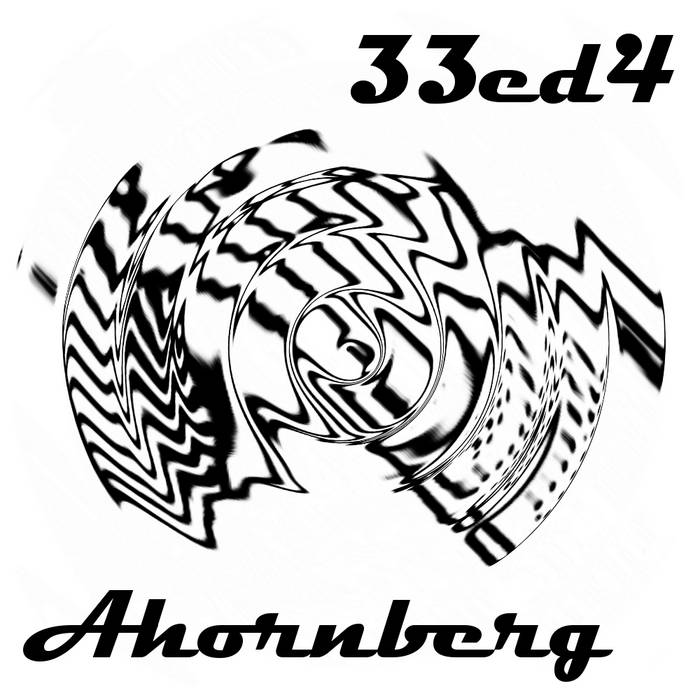 The whole track is made only using SuperCollider, a programming language for audio synthesis and algorithmic composition. The sound is made by a dynamic mix of sine waves and square waves. The rhythmic structure follows complex phasing permutations. No random values were used. The whole track fluctuates between standard western tuning 12edo and the microtonal tuning 33ed4.

In short, 33ed4 (the so called Equivocal Tuning) is the equal divisions of two octaved into 33 narrow chromatic semitones each of 72.727 cents. More info about this tuning can be found at xenharmonic.wikispaces.com/33ed4

Ahornberg started making electronic music on a C64 in the late 1980s. Even the main focus of her work lies in microtonal research and composing of ambient music she would not like to be placed in some musical pigeonhole. "Everything is sound and every sound is music."